About A Rubino Christmas

From left to right: Tucker, Kathy, Chris, and John

Growing up, l﻿ife in the Rubino household revolved around two things; sports and Christmas. There were many winter days and nights spent between double header baseball games and setting up Christmas lights.  As children at the time, going from hitting doubles in the gap to hanging up thousands of lights with our parents was truly the most amazing and rewarding experience.   Christmas has brought our family so much happiniess and memories that will last a lifetime.  We now wish to share this experience with you.  Meet the family! 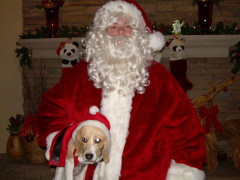